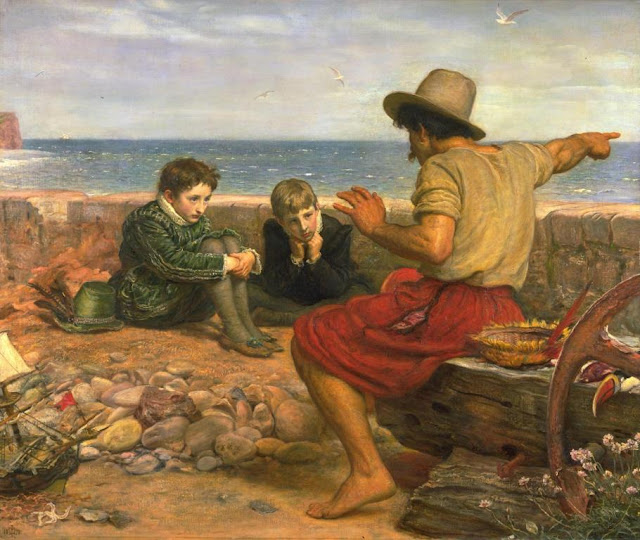 'The Boyhood of Raleigh', part of the Tate Britain collection

Just over 50 years ago, on 27 July 1967, Budleigh Salterton acquired its own museum thanks to the efforts of a group of enthusiasts led by local residents, among whom were notably Priscilla Hull and the three Gawne sisters, Elizabeth, Aalish and Joy. 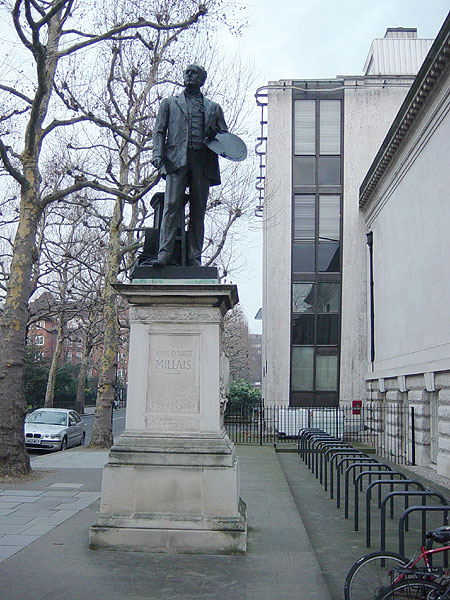 With the recent launch of an appeal to bring Tate Britain’s ‘The Boyhood of Raleigh’ back home to Budleigh to mark the 400th anniversary of Sir Walter’s death it’s been interesting to look back 50 years. This was the time when the celebrated painting by the Pre-Raphaelite artist Sir John Millais made its first appearance at Fairlynch Museum. 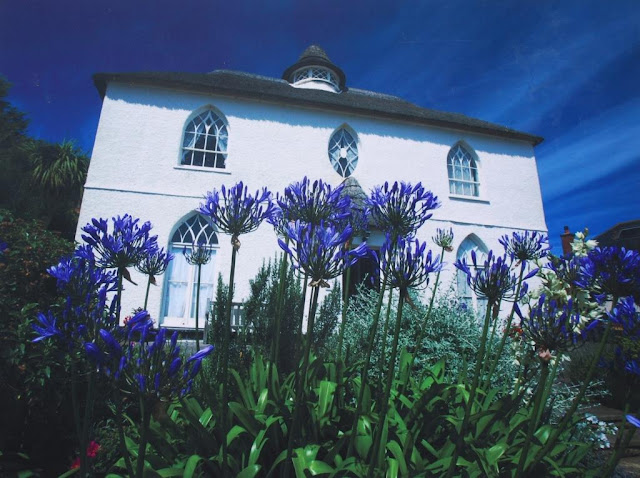 It soon became clear after the Museum’s opening in 1967 that ‘The Boyhood’ would be a star attraction. Obtaining Millais’ masterpiece in 1969 and 1970, and on a further occasion in 2000, was largely due to the efforts of Priscilla Hull. She recalled in an article that she wrote for the Western Morning News some 30 years later how a chance conversation about the painting had been the stimulus.

A visitor to the Museum had suggested: ‘You really ought to have the picture here — but of course THEY would never let you!’ she recalled.  ‘This was said to me — co-founder and chairman of the Museum, and my husband, the Secretary — and it lit a fuse.’ 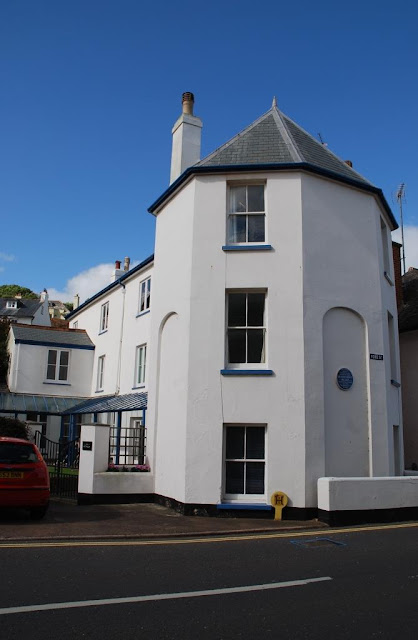 The quest for the Millais painting rapidly became a crusade, she explained. ‘We felt we were highly deserving. It had been conceived on our doorstep, and its centenary was imminent.’ Indeed it was next door to Fairlynch, at the building known as the Octagon, that the painter had stayed when he began work on his masterpiece in 1870. 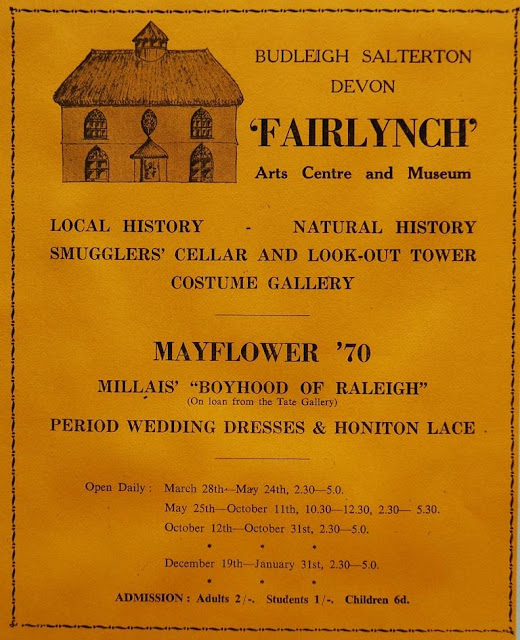 A poster for the 1970 exhibition

On 9 July 1969, the Raleigh Exhibition opened.  Millais’ ‘Boyhood of Raleigh’, on loan from the Tate Gallery as Tate Britain was then known, was in pride of place. The Exhibition, which ran until 12 October, took up two floors of the Museum.

The Millais painting was only one of the many exhibits in the Exhibition, which was accompanied by a six-page brochure. This listed artefacts on display, ranging from mundane objects like buttons and coins to valuable portraits of Elizabethan and Jacobean figures.

Rare documents included the original letter from Raleigh seeking to buy his birthplace, Hayes Barton, at East Budleigh. Period artefacts included weaponry, an original scold’s bridle and an executioner’s axe. New World items included plants, shells and textiles from Central and South America and even some Virginia tobacco, grown in the Budleigh area by a Major General A. Whiteside. 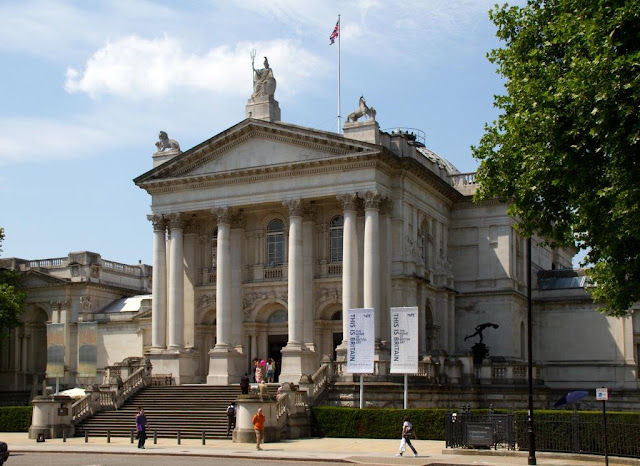 Acknowledgements included the Director of the Tate Gallery, the Master of the Armouries at the Tower of London, the Directors of the National Portrait Gallery and the Royal Albert Memorial Museum, Exeter, Curators of the John Judkyn Memorial, Bath, and Dartmouth Museum, the Commanding Officer of the Royal Marines Training Camp at Lympstone, the Carnegie UK Trust, the SW Area Museums Council, the Museums and Libraries Committee of Devon Country Council and the Crime Prevention Officer for Devon and Cornwall Constabulary.

To read correspondence of this time in Fairlynch Museum archives is a throught-provoking experience. It was a stressful time for all concerned. One is left in awe of the immense efforts which these good-hearted volunteers made to achieve their goal. It was not plain sailing. For four months, it seems, there was a breakdown of communication between the Friends of Fairlynch and the Museum’s management: the latter were totally focused on the task of bringing Millais’ painting back to Budleigh.

A letter from Mrs M.D. Evison, Secretary of the Friends of Fairlynch, dated 27 August 1969, summed up the tense situation. Writing to Gordon Hull, Secretary of the Management Committee of the Museum, she noted:

‘At a meeting of our Committee on August 26th the first item on the Agenda was that of liaison with the Management Committe, and there was a feeling of extreme disappointment at the lack of replies to our letters dating back to April 17th.
It is appreciated that the current Exhibition, which has been such a great success, must have given much work to all concerned. It is because of this that our Committee feels it is not too early to consider following on with equally good exhibitions.
Our Committee, therefore, would welcome replies to correspondence within a reasonable period of time, as it is most essential that the views of the Management Committee are constantly available to enable us to continue the work which at present is progressing most satisfactorily, with our membership now standing at 104.’

Letters may have gone astray, and there had obviously been been mutual misunderstandings according to Gordon Hull in his reply dated 2 September 1969:
‘I thought that I had cleared the various previous points in conversation with you,’ he explained. ‘But, as you say, life has been so busy, and so much has had to be done by so few of us in order to get, and keep, the Raleigh Exhibition going, that other things have inevitably been put aside.’

He then suggested a meeting of the Chairman and Secretaries of the two Committees on 15 September 1969.

Happily, the situation was resolved, with only one resignation from the Committee of the Friends of Fairlynch.  Margaret Aldred, a member of the original Committee, felt ‘very strongly indeed’ as she explained in her letter of resignation, that she no  longer had ‘the slightest confidence in certain aspects of the management of Fairlynch Museum’. 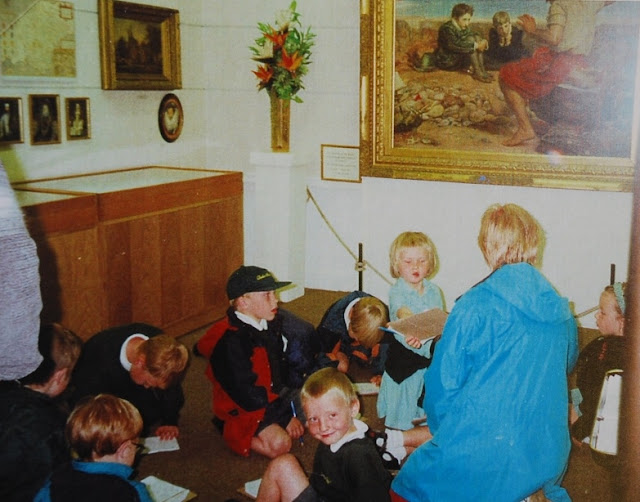 In spite of such difficulties, the 1969 Raleigh Exhibition was a triumph. By the following year, visitor numbers had jumped from around 3,000 to 12,000 – an extraordinary achievement. The triumph of this first showing of Millais’ ‘Boyhood of Raleigh’ at Fairlynch no doubt contributed to the success of the Museum Trustees in securing a second loan of the painting in 2000. 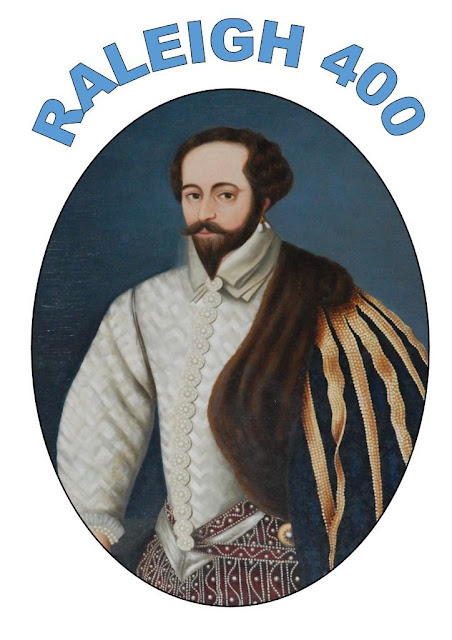 Click on www.fairlynchmuseum.uk and help our 2018 Millais appeal to grow in time for the 400th anniversary of the death of one of Devon’s best known historical figures. 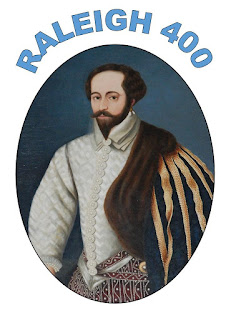