Click here to see the Object of the Month for January 2018
http://raleigh400.blogspot.co.uk/2017/12/fairlynch-museums-object-of-month.html 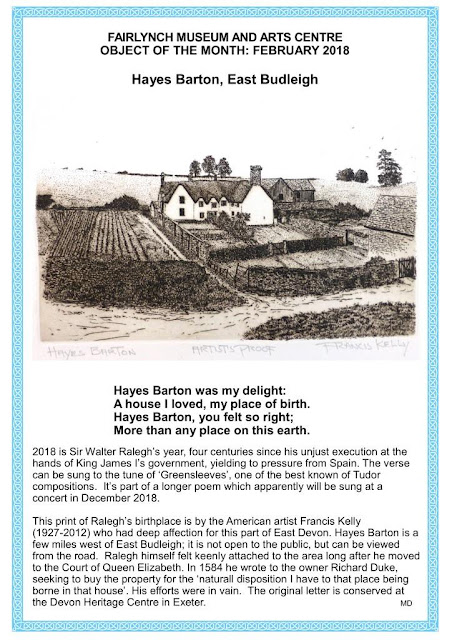 Click here to see the Object of the Month for March 2018 http://raleigh400.blogspot.co.uk/2018/03/fairlynch-museums-object-of-month-march.html