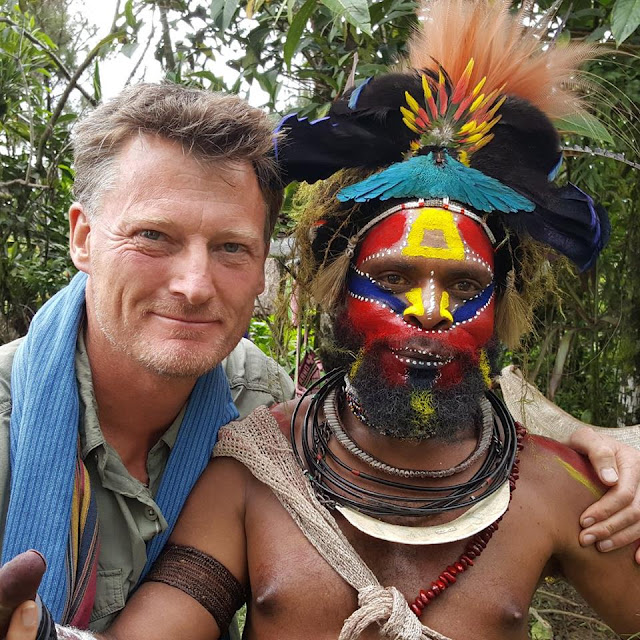 Above: Benedict Allen FRGS will be speaking at Exeter's Northcott Theatre on 1 October

Four centuries after Sir Walter’s voyages to the New World he is still revered as a great British explorer by today’s travellers in the remoter parts of our planet.

When ventures like Operation Drake and Operation Raleigh were begun in 1978 and 1984 the founders must surely have had these great Elizabethans in mind. So it was a bit strange to find no trace of Sir Walter on the Raleigh International website at https://raleighinternational.org

But this is what Benedict Allen FRGS had to say about Raleigh:

'Having read about him since childhood, and then negotiating the Orinoco myself, and over the years visiting his house and by contrast his room in the Tower of London, reading his poems and thinking of his dreams, fulfilled or not, I feel such an attachment to this hugely intelligent, gloriously daring and yet highly sensitive man.' 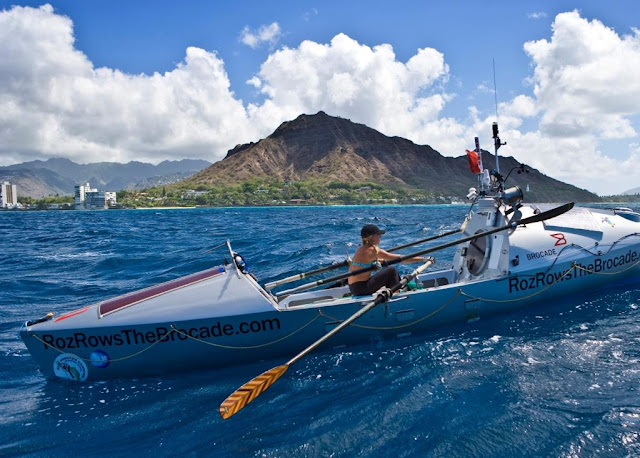 Roz Savage  MBE FRGS  English ocean rower, environmental advocate, writer and speaker arrives at Honolulu in Hawaii. You can find out more about Roz at https://www.rozsavage.com

And when ocean rower Roz Savage MBE heard about the celebrations on 28 and 29 October in honour of Raleigh at St Margaret’s Westminster she told me: 'These sound like wonderful events, in honour of a great explorer' and was sorry that she’ll be otherwise engaged.

Author, environmentalist and film-maker, Benedict will be speaking about his adventures when he visits Raleigh’s home county on 1 October.

He’ll be at the Northcott Theatre in Exeter telling the whole unvarnished truth of his most recent adventure – a solo expedition to Papua New Guinea, during which he filmed his journey to visit a community he had befriended thirty years earlier.

He’ll be telling exhilarating tales from his life as an explorer and show never-before-seen material from his travels across the globe.

You can read more about Benedict’s talks at http://www.benedictallen.com/