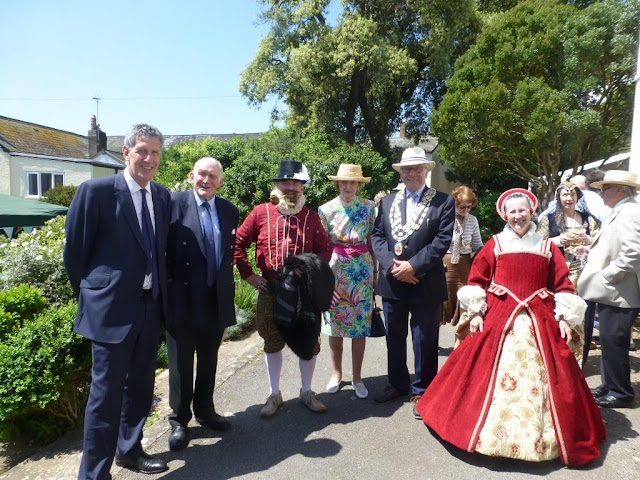 
Visitors to Raleigh 400 events at Fairlynch who met museum enthusiast Rosemary Griggs will be pleased to learn that she was named as runner-up in The Breeze 2018 Fundraiser of the Year awards on 29 September. 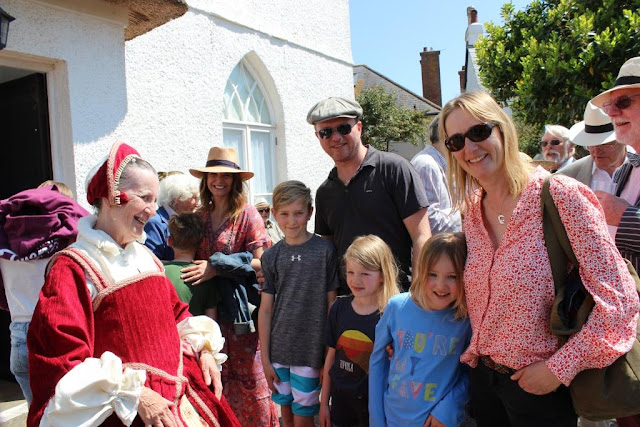 ‘Lady Katherine’ greeting families at Fairlynch at the opening of the Raleigh 400 exhibition. The red dress is in a style Katherine may have worn when Walter was a boy in the 1550s- 1560s

Rosemary’s first visit to Fairlynch was in May when she appeared at the Museum’s opening event for Raleigh 400 in a spectacular replica period costume as Lady Katherine Champernowne, Sir Walter Raleigh’s mother. 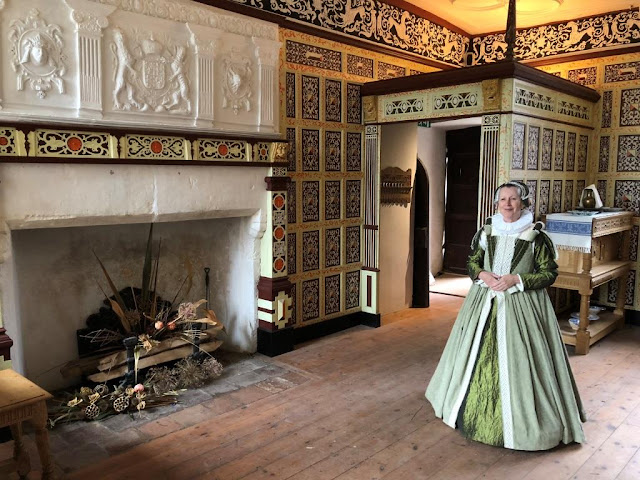 A retired senior civil servant who now has time to indulge a lifelong interest in history,  she volunteers at Bradley Manor and Compton Castle for the National Trust, which nominated her for the Breeze Awards.  She has worked tirelessly researching the history of the places, hand making amazing Tudor outfits to  wear and for visitors to try on. She regularly – and passionately – takes on the persona of 'Lady Katherine', which delights children and adults alike.

Dressed in Tudor costume, Rosemary gives talks with a Devon flavour on the history of the period to local groups, encouraging visitors to buy raffle tickets to support the work of the National Trust after her talks. Fellow-volunteers at the Trust discovered that since she had started the talks they had raised three times more than this time last year. 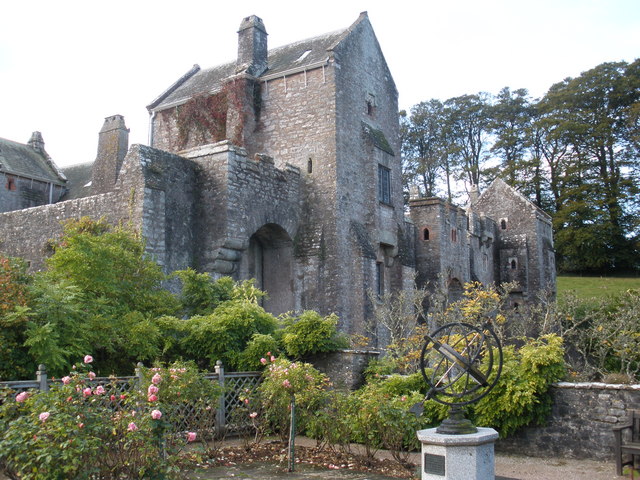 Additionally, she has appeared at meetings of local WIs, Newton Abbot Museum and at St Nicholas Priory. She does not usually charge for talks, but if any fee is offered she donates it to the National Trust’s fundraising efforts for Compton Castle.

‘I'm really thrilled that I got the runner up award,’ said Rosemary. ‘Being nominated for this and having such overwhelming support from so many friends and colleagues means such a lot to me. It was a good chance to fly the flag for what the National Trust and our local museums do to keep history alive.’

The Breeze network of stations covers the South of England, and  is part of Celador Radio, a subsidiary of Celador Entertainment Group.