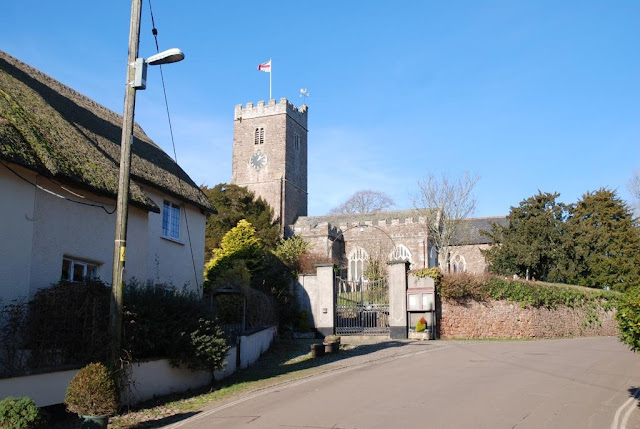 Sir Walter Raleigh’s home village will be celebrating his life yet again in a few weeks, but through his verse, in a concert on Saturday 3 November at the wonderful All Saints' Church, pictured above.

He lived more lives than most people of his time, of any time, historian Anna Beer told the audience in the first talk of Budleigh’s 2018 Literary Festival. We know of Raleigh the courtier and the explorer, the supposed discoverer of tobacco and potatoes and the colonist who had an American city named after him – two of its districts are even called Budleigh and Hayes Barton. 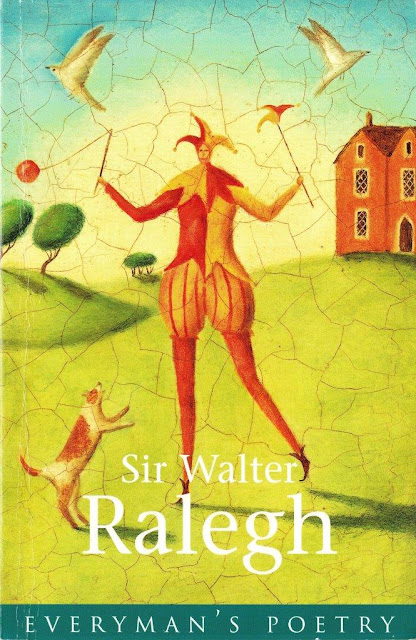 Not so many people know Raleigh the poet. And yet, as Dr Beer writes in her recently published biography of Sir Walter, ‘his poetry is where the tensions in the life of the man are most visible and most enthralling’.

The poems have frequently been set to music. One of his best known, ‘Even Such is Time’, inspired at least five eminent composers, including local musician Nicholas Marshall. 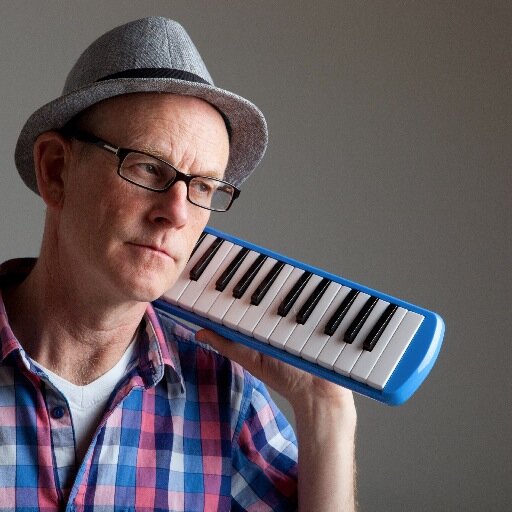 Most recently the Leeds-based writer and musician Peter Spafford has set Raleigh’s poems to music.  A History graduate of Exeter University, Peter has spent his career writing a mixture of plays, radio plays, lyrics and librettos, and working in various community and education settings.  He regularly performs with jazz musicians like multi-instrumentalist Richard Ormrod, whom he’s partnered at arts and literature festivals all over the country.

As a writer in residence Peter has spent time at both the Royal Armouries – where he organised a festival – and in prisons, working with charities like Music in Prisons and  the Writers in Prison network. He regularly composes settings for poetry with Leeds-based band Schwa.

You can read more at  https://schwasters.bandcamp.com/ 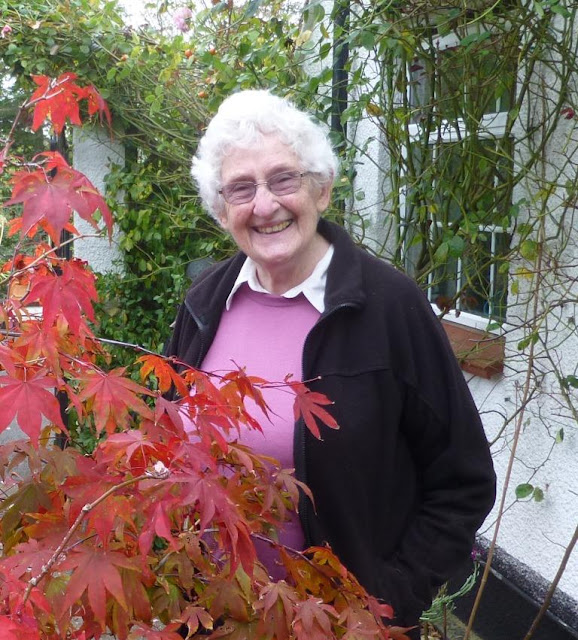 Fellow-writers who’ve praised his work include his friend the poet Meg Peacocke, pictured above, who was brought up in the Budleigh area with her composer brother Richard Rodney Bennett.

‘I’ve no direct connection with Sir Walter except that he fascinates me,’ Peter writes. Could it be that his work with prisoners is inspired by the 13 years that Sir Walter spent in the Tower of London?

Whatever the reason for his fascination with Raleigh the dramas in the life of this most complex of Renaissance figures will always inspire artists and writers. Peter was first struck by the bitter rage of ‘The Lie’ and has since set eight Raleigh poems to music.

Like Sir Walter, he’d started with great ambitions, he confesses.  ‘I’d originally set out to write a play, with music, but only have the music so far and as it’s the 400th anniversary…’

Peter Spafford’s song-cycle based on the poems of Sir Walter Raleigh has its first performance in Devon at The Blue Walnut http://www.bluewalnuttorquay.co.uk/, in Torquay on Friday 2 November, and at Ashburton Arts Centre on the following afternoon. The East Budleigh. performance starts at 7.00 pm on Saturday 3 November.